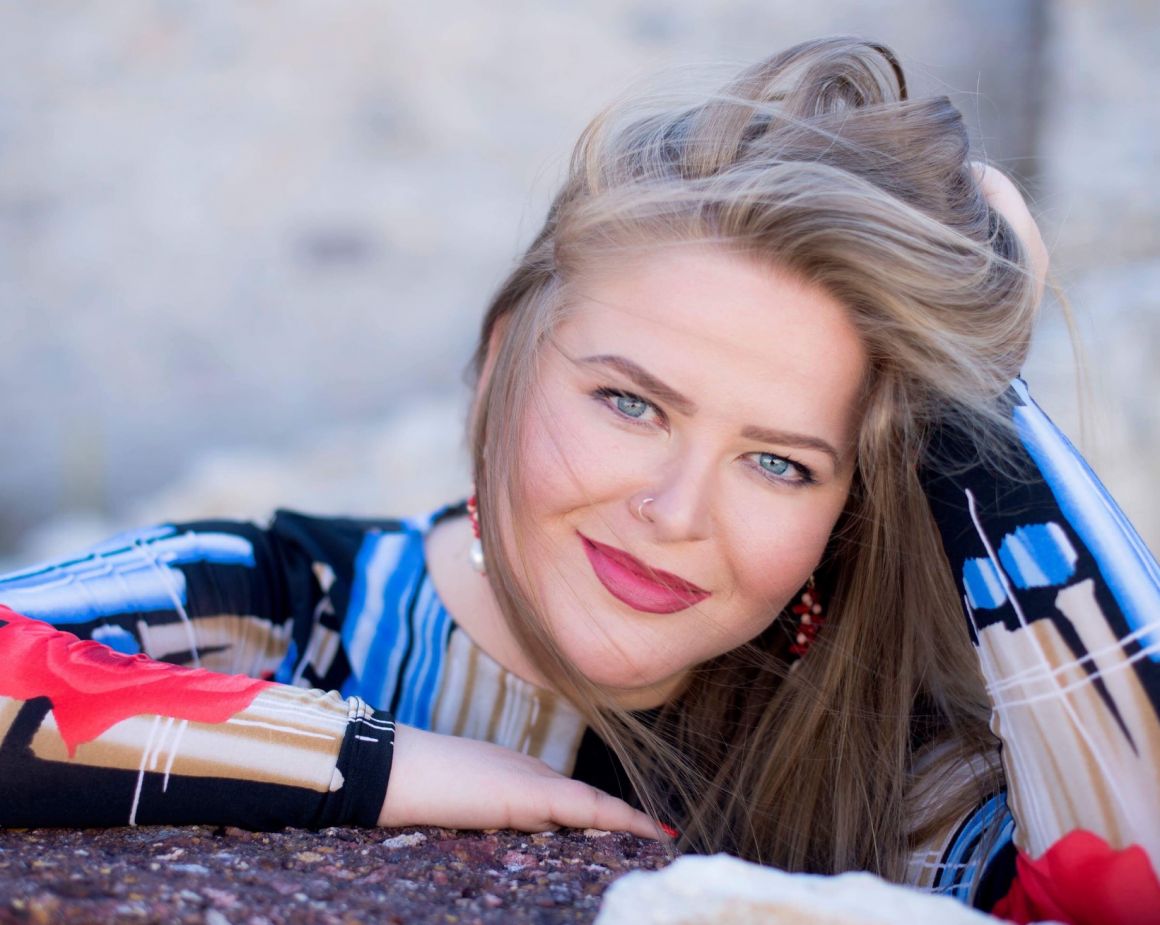 Appraised for her ‘ full vocality of a pure lyric soprano with a facility in top notes ’ (L’Opera  Magazine IT) , Marigona Qerkezi is a distinguished soprano ‘’lirico d’agilità’’.
Born in Zagreb, she studied under the guidance of her mother (mezzosoprano Merita Juniku) and graduated in singing and flute at the University of Fine Arts in Pristina.
Exept her music degrees, she graduated in Business Management at Staffordshire University of Business-Riinvest.

Recipient of many awards in International Singing Competitions, among them she won the ‘AsLiCo’, ‘Leyla Gencer Opera Competition’ and the ‘Magda Olivero competition’ and Special prizes from ‘Accademia Teatro alla Scala’ and ‘ Best under 25’ Prize in Competition CLIP Portofino.

Since early childhood after her first concert in the age of 6, she has taken part in many international concerts as a singer and flutist and has performed  in the following countries:
Slovenia, Portugal, Croatia, Germany, Macedonia, Spain, Montrenegro, England, Kosovo,  Russia, Albania, Italy, Oman, Turkey, Netherland, USA and Japan.

Her operatic debut was at the age of 22 in the role of The Queen of the Night in Die Zauberfloete in a production of the As.li.Co on tour in the Royal Opera House Muscat in Oman, where she returned with the same role the following year. Further debuts have followed as Contessa in Le nozze di Figaro at the National Theatre of Opera and Ballet Tirana.

In 2017, she did a spectacular debut in the title role of Donizetti’s Lucia di Lammermoor at the Teatro Lirico in Cagliari and again performed the same role later that year in a production of the Teatro Petruzzelli in Bari. Also in 2017, she was Madama Cortese in Il Viaggio a Reims at the Rossini Opera Festival and subsequently performed the same role upon her debut at the Gran Teatre del Liceu in Barcelona, concluding the year by debuting as Rosalinde in Die Fledermaus at the Teatro Petruzzelli in Bari.

Other past engagements included: Madame Cortese in Il Vaggio a Reims, Mathilde in Guillaume Tell , Solo Soprano part in Der Messias and Leonora in Il Trovatore within the As.li.Co production of the Circuit of Lombardian theatres; Gilda in Rigoletto at the Teatro Lirico di Cagliari; Violetta in La Traviata in Concert version in Prishtina, Donna Anna in Don Giovanni at the New National Theatre in Tokyo; Lucia di Lammermoor  in Theater Kiel and in Teatro Verdi di Pisa; Liederabend in Petruzzelli di Bari; Il Trovatore in Croatian National Theater in Zagreb, Ernani  (Elvira) at Teatro Lirico di Cagliari.